Beat Da Beat is what you think it sounds like, a rhythm style game, but with the added twist of it being a shoot-em-up. It’s already won a couple of awards while in development, now it’s finally ready to be released.

What awards? You may ask, well there’s the DevGAMM Excellence in Game Design 2015 and Comic-Con GamesJam 2014 which may not sound much to you, but they’re a big deal in the world of indie gaming. 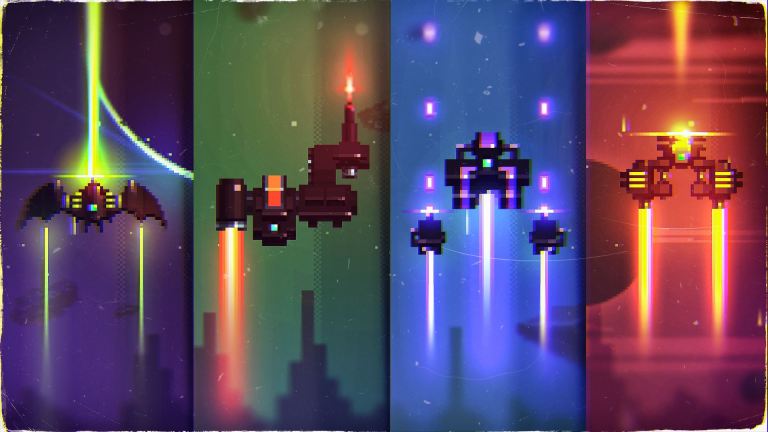 In Beat Da Beat, two frantic genres are combined (“Bullet Hell” and “Rhythm Game”) resulting in a unique gaming experience where everything that happens on the screen is in tune with the current musical composition. Players are encouraged to dance along to the fast-paced action, whilst steering their spaceship through hurricane like levels, dodging the bullet rain and reducing the hordes of aliens to atoms. 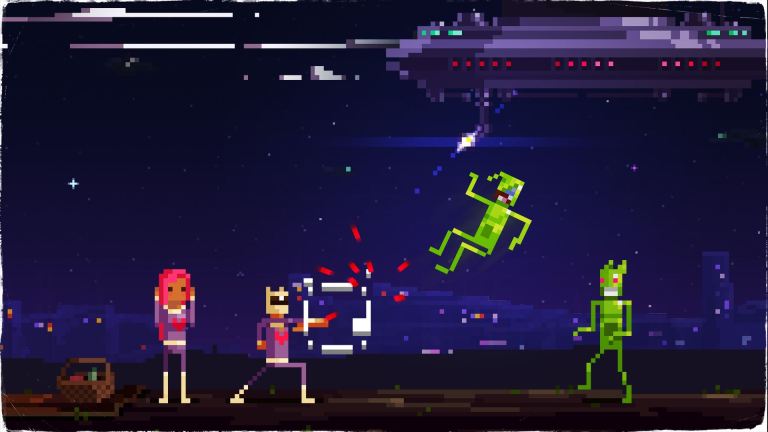 So, when is it due to launch? Good question and I almost forgot to tell you, you can buy it on Steam from March 11th, 2016.