One of the most exciting things to happen to a gamer is when they have a favourite franchise and a new game is announced in that franchise. While it may not have been the best of reveals, I was extremely happy that Fallout 4 is finally happening.

Fallout 3 was the pinnacle of gaming for me, many, many hours were lost to the harsh, post-apocalyptic environment that had me going back for more. Raptr has clocked me at 121 hours on the Xbox 360, but it’s more than that since I wasn’t registered on the service, but it did count the 161 hours I logged with the PC version.

There have been usual complaints already, particularly about graphics. Admittedly, it wasn’t the best of trailers and showed some obvious flaws, but the main thing was, Fallout 4 looks so colourful and not drab like FO3 was. The problem with people these days is you can never please them, there’s always some stupid little detail they just don’t or won’t like. 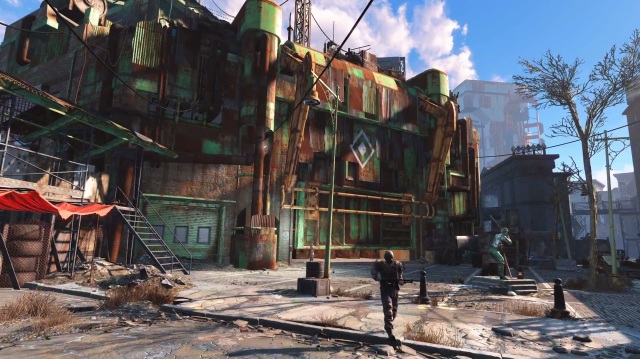 Of course the game will look a lot better, Bethesda just needed to put something together to tease Fallout 4 and get us drooling and for the fans, that’s what happened. All we can hope for is that it will give us the proper next-gen Fallout experience we’ve been waiting for. 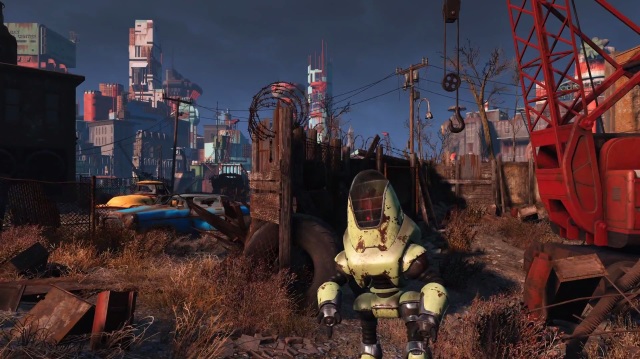 “We know what this game means to everyone,” said Game Director, Todd Howard, “The time and technology have allowed us to be more ambitious than ever. We’ve never been more excited about a game, and we can’t wait to share it.”

As Fallout 4 is the first game from Bethesda Game Studios since Skyrim back in 2011, it’s not like they haven’t had enough time to put together something magnificent. Due to the capabilities of the PlayStation 4 and Xbox One, we can expect something amazing and spectacular, Bethesda just need to deliver. 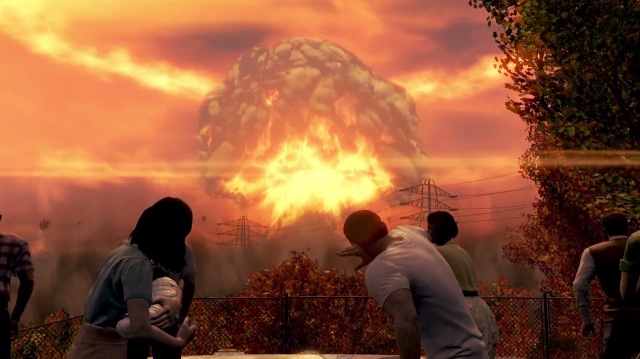 Some say Fallout 4 is set in Boston due to a statue which is featured in the trailer, but in other shots, it looks like there are some locations like in Fallout 3. So, just how big will the map of Fallout 4 be? It looks like Bethesda are sticking with the open world model, so who knows, the boundaries have increased with new technology at our fingertips.

The trailer also featured some kind of boat, so Boston is a possible location, but let’s not rule out the chance you may have to revisit the old Fallout 3 map based around Washington D.C.. Nobody knows anything except what they’ve seen in the trailer, so anything is just speculation at the moment. 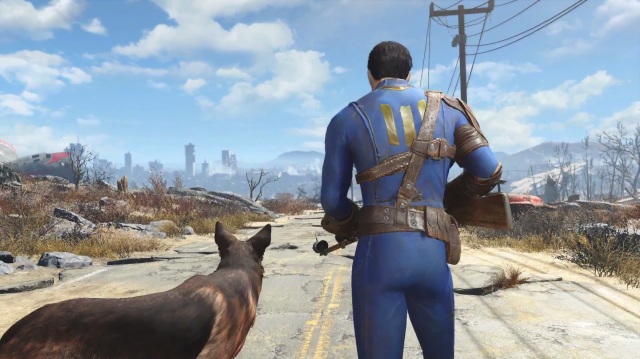 You’ll get the clickbaiters with their “What You Need To Know” and “We Break Down The Trailer” rubbish, I’m not about that. I would rather just give you some info and an opinion and that’s it. No “This Is What You Will Find In Fallout 4” bullcrap.

More info will get released at E3, that’s what Bethesda have said, so any new information is just clickbait nonsense until June 14th where it’s scheduled to stream live via Twitch and YouTube from around 7pm PST (midday BST).